The tunnel Dielik may once again become an important wintering site for bats. On 8th November 2017, the grid was removed from the east entrance of tunnel Dielik. It has never fulfilled its purpose of protecting wintering bats from accidental tunnel visitors.

Tunnel Dielik is an unfinished single-rail tunnel of standard dimensions, built during the World War II as part of the planned Revúca-Tisovec route. The works had been interrupted by the Slovak National Uprising. The construction of the track lost its significance after the surrender of Hungary, when the southern parts of Slovakia were once again annexed to Czechoslovakia. The rails have never been laid here.

The total length of the tunnel is more than 3 km but the ceiling part of the western portal near Tisovec is collapsed and flooded. The locality is an important wintering site for bats. 11 species of bats where recorded there. The dominant were mass-aggregating species (Common Pipistrelle - Pipistrellus pipistrellus, Barbastell - Barbastella barbastellus, Common Bent-wing bat -  Miniopterus schreibersii). In 1993-1999, the total number of blended wintering aggregates ranged from 1,300 to less than 10,000 individuals. In 1994, the site was declared a protected area with a fourth degree of protection.

However, the number of bats decreased to only a few dozen individuals after 2000 mostly due to inappropriate mass media publicity of sites' unique natural and cultural value which caused increased tourist traffic. The grid was opened all year round and allowed visitors to enter the tunnel for observation or taking pictures of the wintering colony. The fact is that the middle part of the tunnel is at the same time its highest point, so the impact of the visitors' stay in the underground space was immediately reflected in changes of microclimatic conditions. In places where humans often set foot, curious predators also use to come. It has been found that a lot of bats became prey of Beech Marten. The bats did not resist all the disturbance in the locality and gradually left the underground.

The grid was installed twenty years ago in good faith to protect bats. Today, we are also discussing the assumption that the construction of grid itself could also be a reason why Common Bent-wing bats have not returned to this site. We believe that removing the grid will bring positive changes for bats in future seasons. Thanks to the water accumulated in front of the entrance which constantly flow out from the tunnel and therefore the surface in winter does not freeze, the tunnel visits are considerably limited at present. The bats can again successfully hibernate without disturbance. The question remains whether individuals will trust these new conditions and will group again into beautiful wintering aggregations as they did in the past.

We thank to State Nature Conservancy of the Slovak Republic, National park Muránska planina for personnel assistance and financial support. 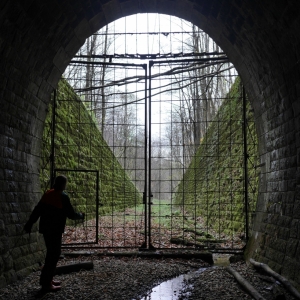 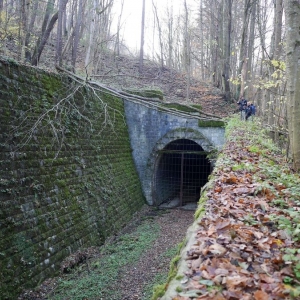 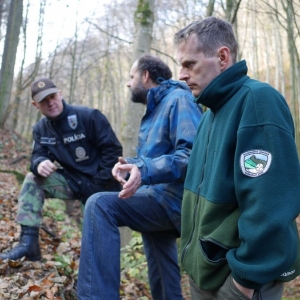 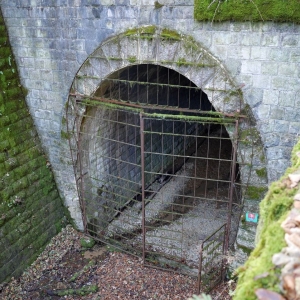 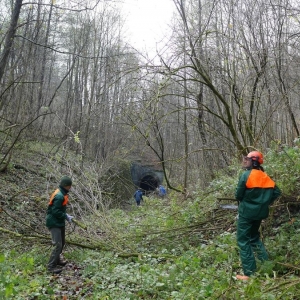 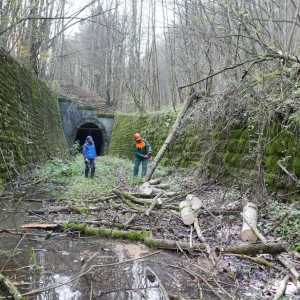 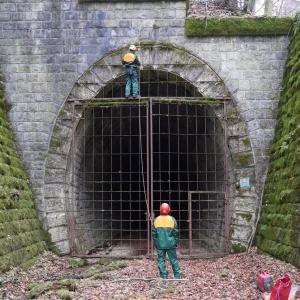 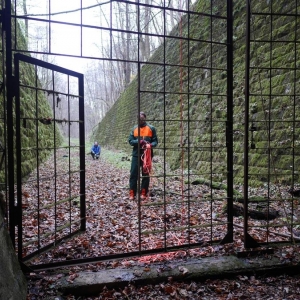 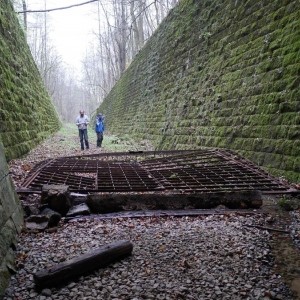 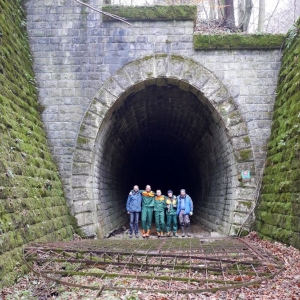 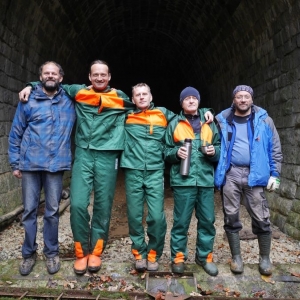 Thank you for your interest,
we will contact you soon.